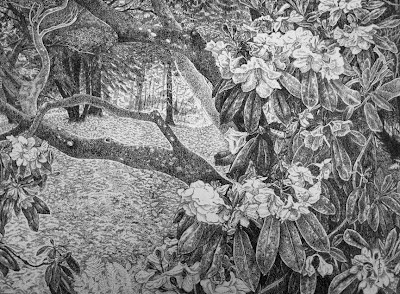 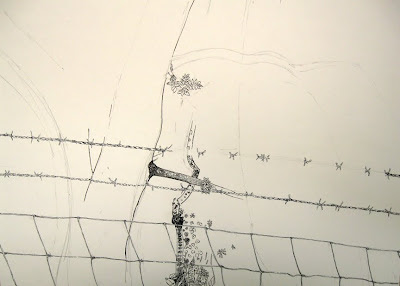 I've been listening a lot to the Titanicfest provided by BBC radio this week. The sinking of that great ship of inequalities, of hope and old fashioned Edwardian decorum still fascinates, as much for all that it embodies of the struggles to come within the next few years, as for morbid fascination. Though morbid fascination is, I admit, pretty potent stuff.
Posted by Kay at Thursday, April 12, 2012