This morning I buried a bird 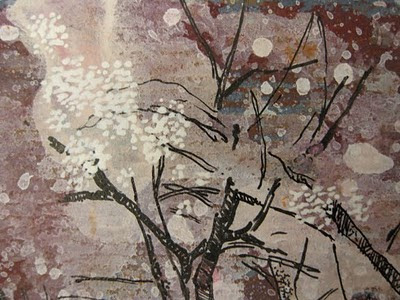 No, that's not an old blues lyric. I've just come in from out of the general election drizzle, hung up my spade and tapped the mud off my shoes. Two nights ago a cat (presumably) killed a young bird in the night. It's so sad. Yesterday evening I came home from work to see a blackbird standing a few inches away from the corpse gazing at it, cocking its head to one side as if contemplating the poor thing. Do birds have any idea of mortality? Human beings are supposed to be the only creatures that are aware that we're not here forever, but a week or so ago there was a news report about a group of chimps that were apparently grieving for their lost elder. It would be awful, wouldn't it, if because of one dead bird, another bird was struck by the epiphany of death, and this news spread via birdsong to infect every bird?

I'd hate to be the one responsible for the death of birdsong. No birds could sing because sorrow had struck them dumb. There's a fairytale in there somewhere.

I did actually write a story years ago about the end of birdsong, but the idea was muddy and I grew obsessed with the wrong thing in it. It languishes still in the technical conundrum that is my external hard drive.

Enough of this purple procrastination. I've got a couple of hours this morning before I start my day job, and I've got work to do. 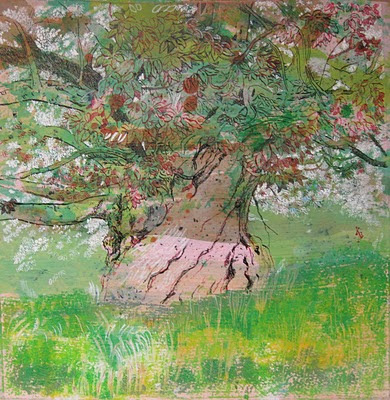 No bird will ever come to harm that sings in this tree. 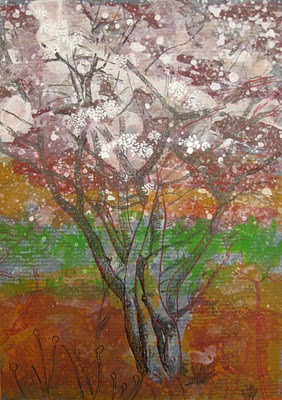 Another new work in progress. Very small this one. An experiment, and I'm liking the way it's going. 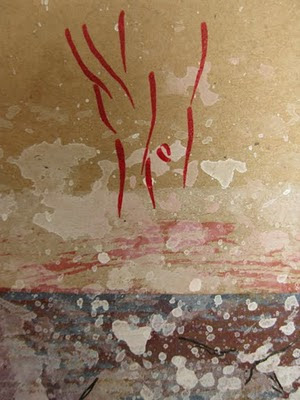